The social network TikTok must comply in Europe if it does not wish to risk outright banishment. 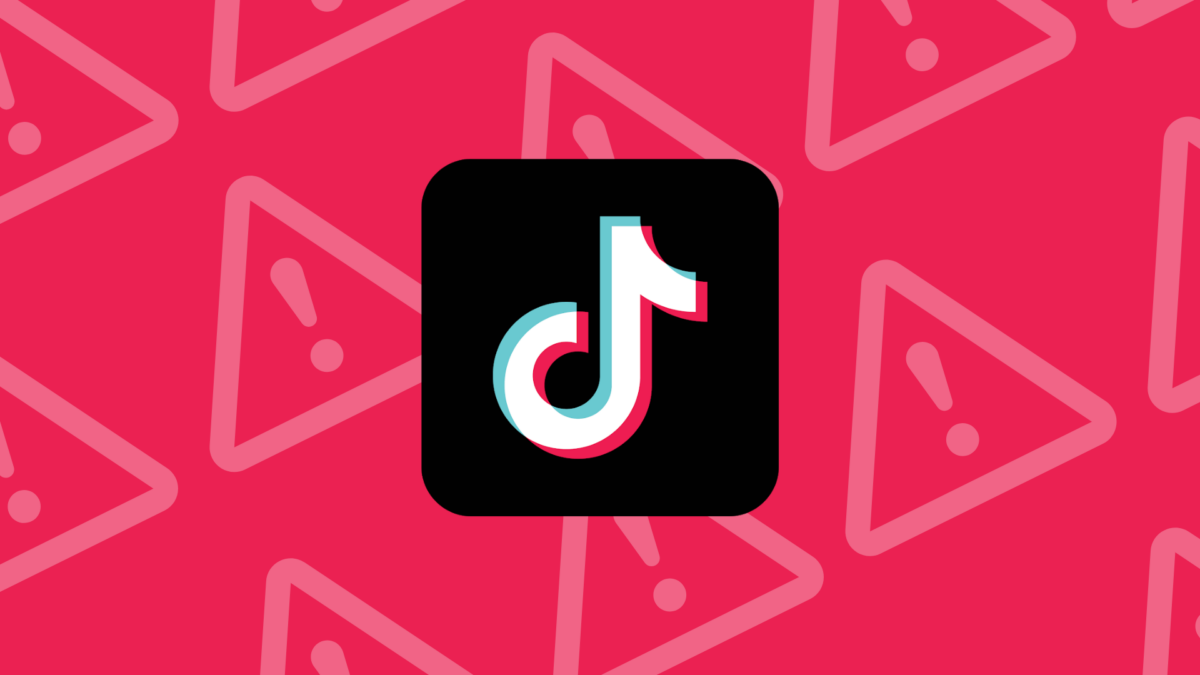 While we thought the social network market was in the hands of Meta (Facebook, Instagram), Twitter and Snapchat, the Chinese Bytedance came to prove us the opposite in a few years with TikTok.

Wishing to ensure that social networks are as safe as possible, the European Union would like to impose on TikTok the same rules as for other services.

It was Thierry Breton, at the European Commission in charge of monitoring the internal market, who indicated that he was not satisfied with TikTok’s current policy: “ It is not acceptable for users to access violent and sometimes even life-threatening content. “.

The EU particularly wants to be vigilant about TikTok because of its audience: “ A young audience comes with big responsibilities declared Thierry Breton, not without drawing inspiration from Uncle Ben.

The political leader here wishes to make use of the Digital Services Act, or DSA, an upcoming regulation in the EU which should allow better control of the tech giants. If it were to be applied now, a ban from TikTok could be considered.

A way for the European Union to ask TikTok now to comply to avoid problems later.

Thierry Breton highlights several problems that social networks in the broad sense must take more seriously: leaks of user data, the use of the platform to spy on journalists, misinformation propelled by bots, online harassment or even the promotion of disorder eating.

In other words, TikTok must quickly improve on its moderation.