It has been several years since the Chinese studio Game Science presented its future project to us. Black Myth: Wu Kong. This is an action-RPG that seems to use the codes of FromSoftware games in a medieval Chinese universe. Since then, we have had the opportunity to admire the work of the developers in long sequences and today it is a new video that interests us. This time, less gameplay, but an exit window.

In an original short, Game Science gives an exit window 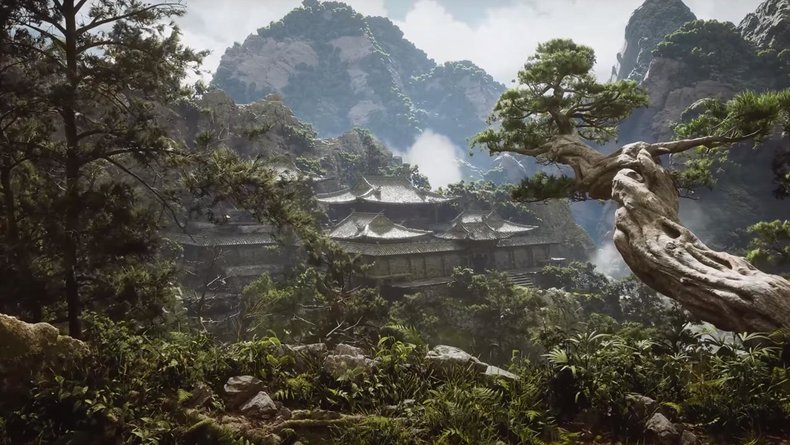 It’s a stop-motion short film, made to celebrate the Year of the Rabbit in China, that the Game Science studio has chosen to give us news of its action-rpg Black Myth: Wukong. We observe a rabbit who, after successfully installing the game on his PC, discovers that the latter is not powerful enough to run the game.

In a series of adventures that we will leave it to you to discover, the studio seems to want to bounce back on the long wait of the players justified by the technical ambition of the title. As a reminder, Black Myth: Wukong was initially developed under Unreal Engine 4 before migrating to the fifth version of the Epic Games engine. Responding to a genre very popular with players, the game has very impressive visuals which have largely contributed to creating a craze around it.

If the teams of the Chinese studio obviously need a little more time to optimize their production, we now know when it will be possible to play it. Black Myth: Wukong will thus arrive in the summer of 2024, and if it still seems far away, it should be worth it. If we still do not have precise information on the platforms which are concerned, it is always announced for consoles and PC.