The FTC continues to make daily talk about it in relation to the takeover of Activision Blizzard by Microsoft. the standoff between the Redmond firm and the FTC is far from overbut today the FTC is in the news on another topic that will affect many American workers. 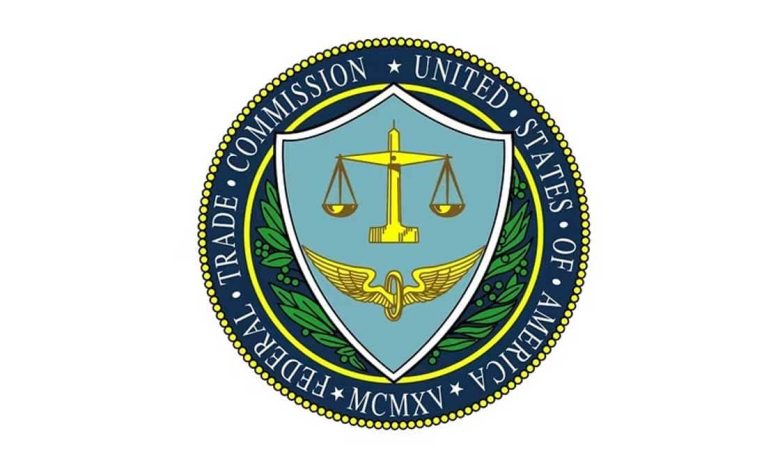 As in many industries, non-competition clauses are meant to prevent an employee from leaving to work for a competitor and starting their own competing business for 3-6 months. Benefiting companies, these complicate the lives of workers by reducing their prospects for development in a field that they master and know, not to mention that turnover is all the higher these days.

However, the FTC has just proposed a rule aimed at outright banning non-competition clauses for all workers in the United States. Adopting this rule would allow employees to increase their income by $250 billion to $296 billion a year. The FTC states this:

These clauses reduce competition for workers, and lower wages for both workers who are subject to them and those who are not. Non-competition clauses also prevent the creation of new businesses and prevent the innovation that would otherwise occur when workers are able to share their ideas widely.”

The FTC would therefore ban these non-competition clauses in all American states, not counting California, which has already banned these clauses since 1872. It remains to be seen whether the process will succeed.