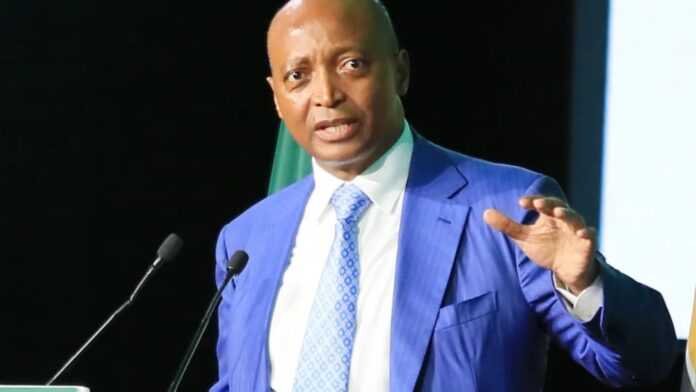 New episode in the dispute between Morocco and Algeria in recent days. Hit by “racist songsintoned by some Algerian supporters and the speech of Zwelivelile Mandela, grandson of Nelson Mandela, present as a guest and who demanded the independence of Western Sahara, during the opening ceremony of CHAN 2022 Friday in Algiers, the Moroccan Football Federation (FRMF) seized the Confederation of African Football (CAF). The body responded this Sunday by announcing that it will carry out investigations.

CAF on the political remarks made during the opening ceremony of the TotalEnergies Algeria 2022 African Nations Championship https://t.co/a4sKnQK3DY

“According to its Statutes and Regulations and those of FIFA, the Confederation of African Football must refrain from getting involved in politics and remain neutral on matters of a political nature. CAF has been informed of some political statements issued during the opening ceremony of the TotalEnergies Algeria 2022 African Nations Championship on Friday, January 13, 2023 in Algiers. These political statements are not those of CAF and do not reflect a view or an opinion of CAF as a politically neutral organization.“, first recalled the pan-African body to distance itself.

“CAF will conduct investigations to establish whether and to what extent the political statements and events of the opening ceremony of CHAN TotalEnergies Algeria 2022 violate the Statutes and Regulations of CAF and FIFA. She will report her findings in due course.“, continued the instance. A sensitive issue for CAF: in the event of inaction, Morocco risks accusing the body of bias in favor of Algeria, and, otherwise, in the event of sanctions, Algeria will accuse it of ‘having given in to Morocco…