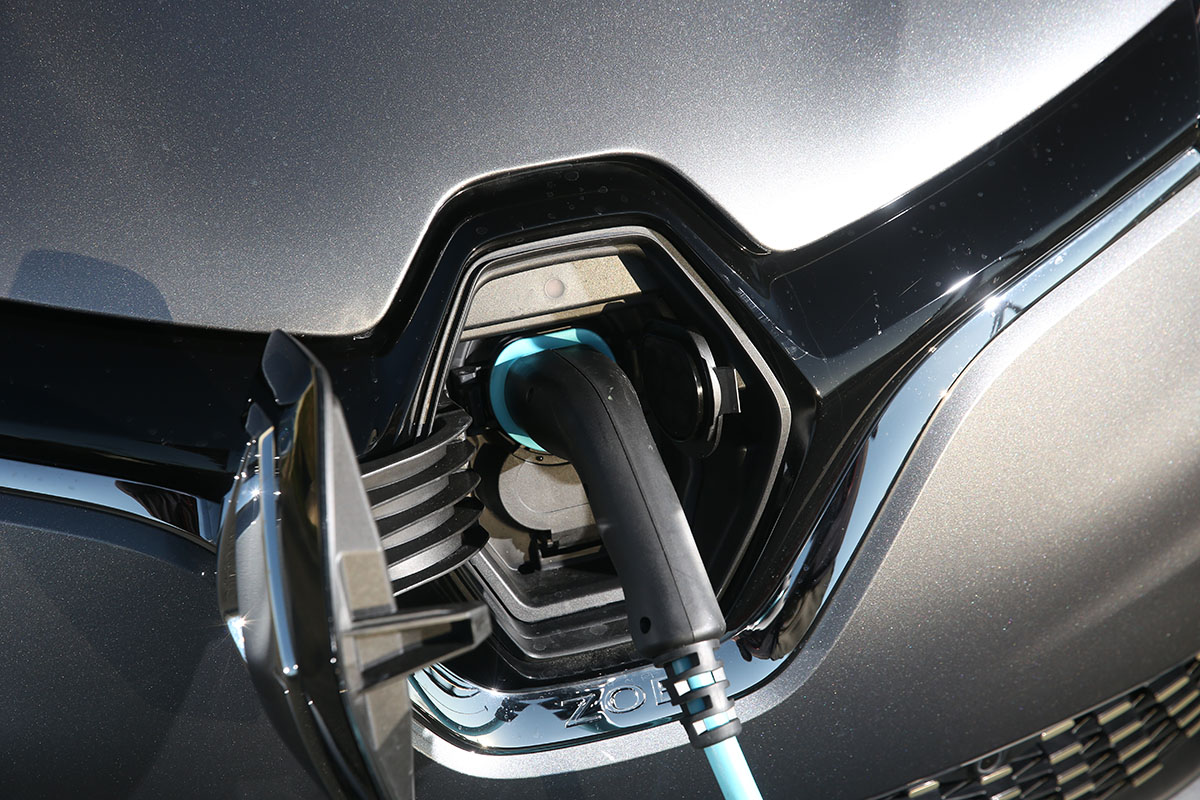 In partnership with the CEA, Renault is developing a new “very high efficiency” bidirectional on-board charger.

Renault and the CEA (Commissariat for Atomic Energy and Alternative Energies) are working together to develop a new on-board charger for electric vehicles. This charger is bidirectional, so it can allow the vehicle to inject battery energy into the electrical network. Electric models from Renault will soon offer V2G technology, vehicle-to-grid.

Together, Renault and the CEA have developed a new electronic power converter architecture directly integrated into the vehicle charger. This power converter is the result of three years of work and has been the subject of 11 joint patent filings.

This charger uses innovative materials, so-called “Grand Gap” semiconductor materials, whether Gallium Nitride (GaN) or Silicon Carbide (SiC), which has many advantages. Renault announces that this equipment makes it possible to reduce energy losses by 30% during the conversion. It also reduces heating by 30%, facilitating cooling of the conversion system. In addition, thanks to an optimization of the active (semiconductor) and passive (capacitors and wound inductive components) components, the charger is more compact and less expensive.

This charger has a charging capacity of up to 22 kW in three-phase mode. A power that is found on the Zoé, but Renault therefore promises faster recharging times with this new equipment. Still, its arrival on a model is not expected in the short term: Renault indicates that “this unique French innovation will be deployed on Renault vehicles by the end of the decade”.