Christophe Galtier spoke about the transfer window. The PSG technician has unveiled the profile of the striker that Luis Campos was looking for to strengthen his workforce. He is a side player, quite tall, fast and ambidextrous. 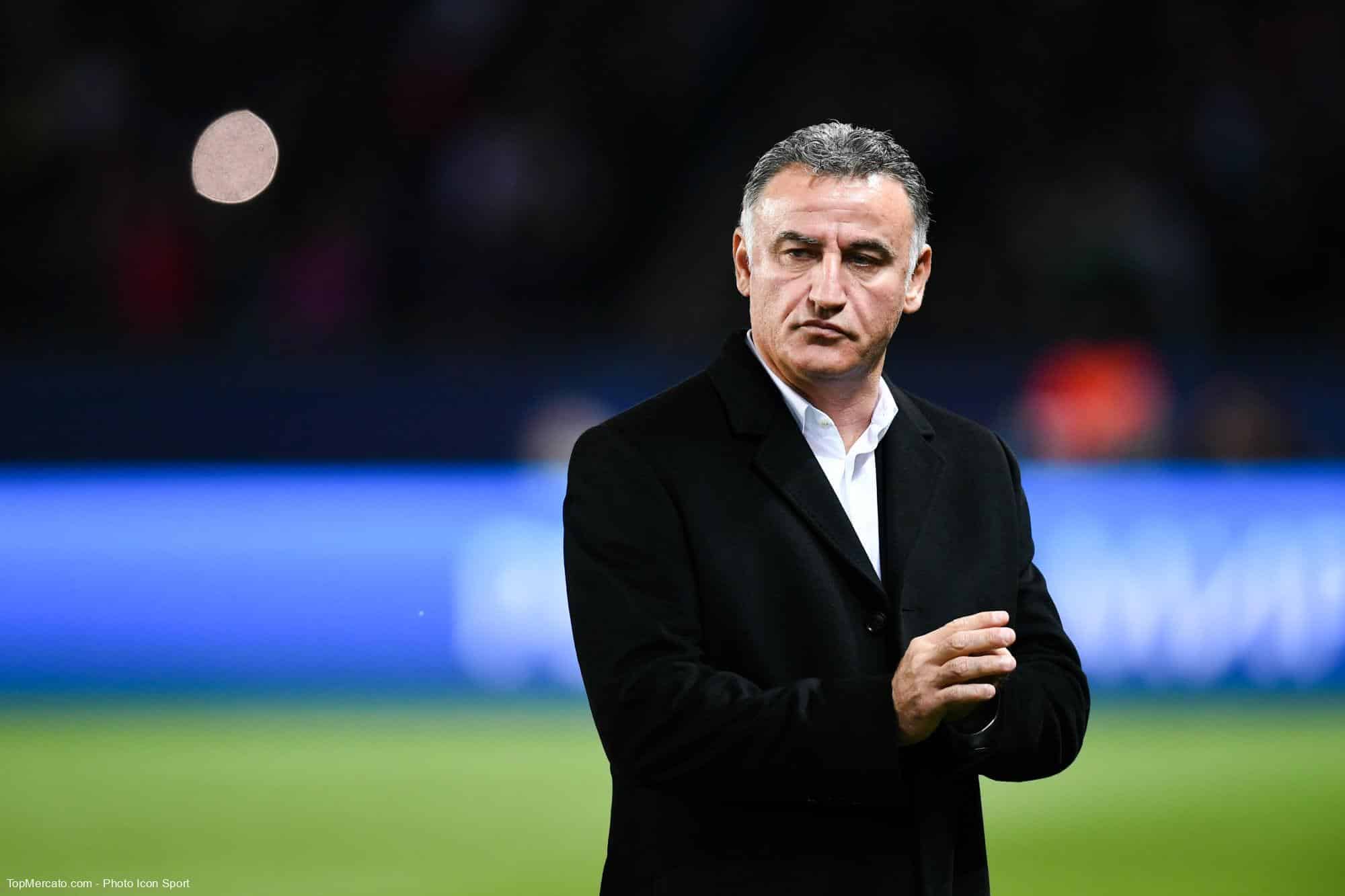 In front of the press, Christophe Galtier gave an update on the PSG transfer window. The Parisian coach has confirmed that a player should arrive. It should be a side player: “Before the start of the transfer window, I said that there would be arrivals only if there were departures. Pablo Sarabia left for the reasons we know. The club is working to have an additional offensive option”, he explained. And to specify: “We are looking for a player from the side, tall enough, who goes fast, who strikes with both feet and who can score with a header. »

“With Neymar, Mbappé and Messi, we are not going to put air centers…”

On the other hand, the technician does not plan to recruit a different nine, for example a pivotas reported: “From the moment I have Neymar, Mbappé and Messi, we are not going to put air centers in the area. There are more combined actions, with balls on the ground, back, especially when you cross. There are clearly defined areas. »

Few names have so far circulated, concerning the potential future recruit of the Parisians. Like their counterparts at OM, the leaders of PSG work in discretion. As a reminder Pablo Sarabia joined the ranks of Wolverhampton a few days ago as part of a transfer of 7 million euros. three players would appear on the Parisian shortlist, with a view to replacing him.

While waiting for the arrival of a possible recruit, Parisians have an appointment with Pays de Cassel, in the Coupe de France, Monday (8:45 p.m.). A game that Christophe Galtier wants to win at all costs.