Well aware of having lost the battle for a possible extension of Milan Skriniar (27), Inter Milan have finally reviewed their plans for the future of the Slovak international. 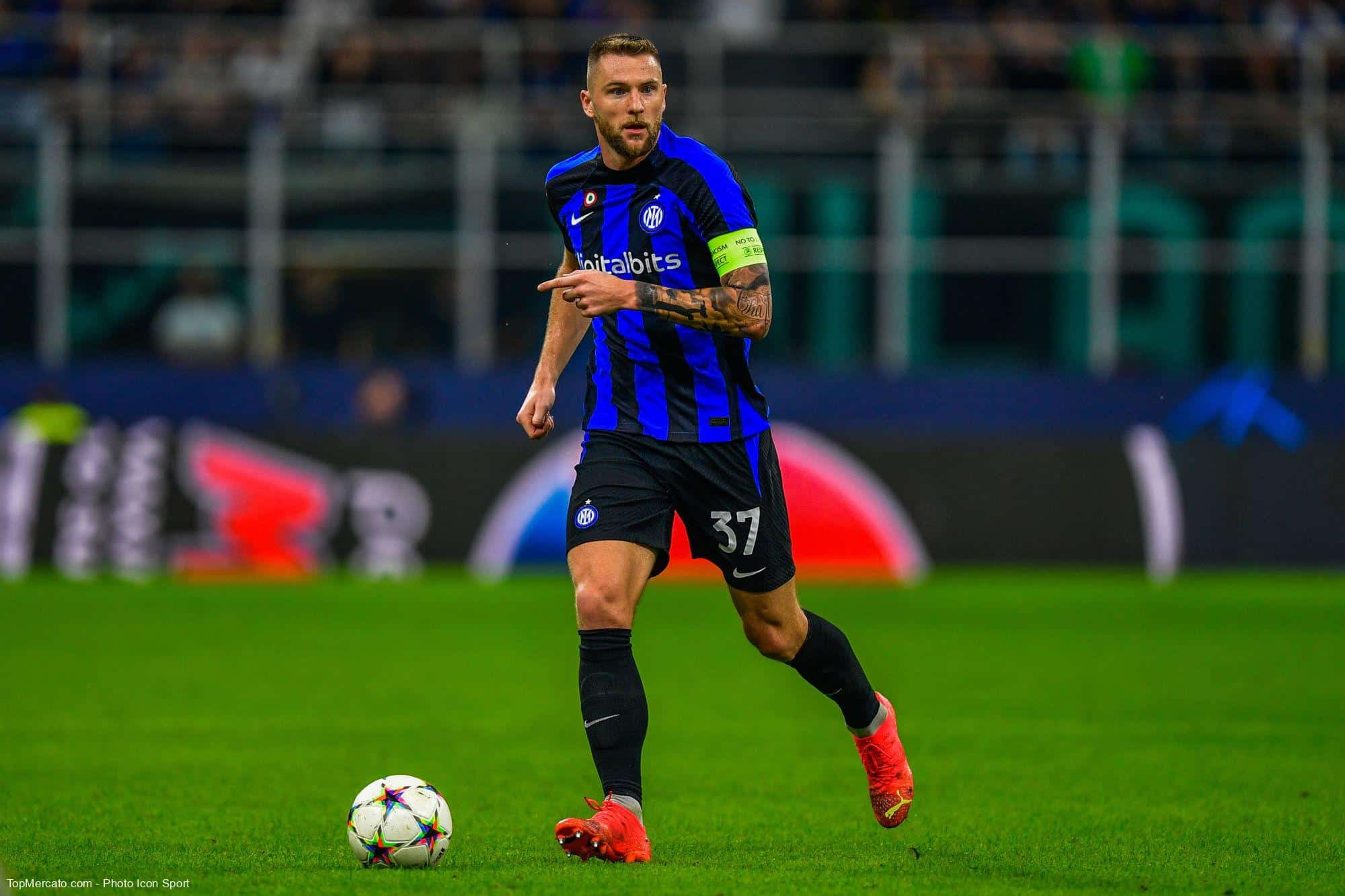 While the negotiations now seem completely broken for the signing of a new contract with the Nerazzurri, Milan Skriniar would already be turned to his future club. Despite the approaches of several English clubs, the central defender of Inter should give his preference to Paris Saint-Germain during the next summer transfer window. This file could even accelerate further in the coming days.

A departure from the month of January under study

According to the latest information from The Gazzetta dello Sportthe management of the Lombard club did not at all appreciate the attitude of the player’s entourage and considers itself deceived in this story. Convinced of being able to keep Skriniar several more seasons, the Nerazzurri refused to sell him last summer despite several tempting offers from the Parisian club. On this one, Inter has undoubtedly shown a certain naivety. Faced with this observation, the Milanese club seems ready to make a radical decision, namely to let its player leave before the end of the winter transfer window to avoid a free start in a few months.

What compensation to convince Inter?

the Paris Saint Germain, warned of this change of situation, seems ready to draw an offer before January 31 in order to be certain of getting their hands on the Slovak international. The main interested party is seduced by the hypothesis of an arrival in the French capital since his first contacts with Luis Campos. The vice-champion of Italy would undoubtedly be seduced by an offer of between 15 and 20 million euros according to the Italian daily. PSG thinks they can win the bet for a slightly lower sum, since the main interested party only has six months of contract left in Lombardy.