Lucien Favré is no longer the coach of OGC Nice. His mission at the head of the first team has come to an end. Didier Digard (36) takes the reins, until further notice, after joining the staff this fall, leading the red and black reserve before and already operating in the professional staff alongside Adrian Ursea and Frédéric Gioria in 2020 -21. 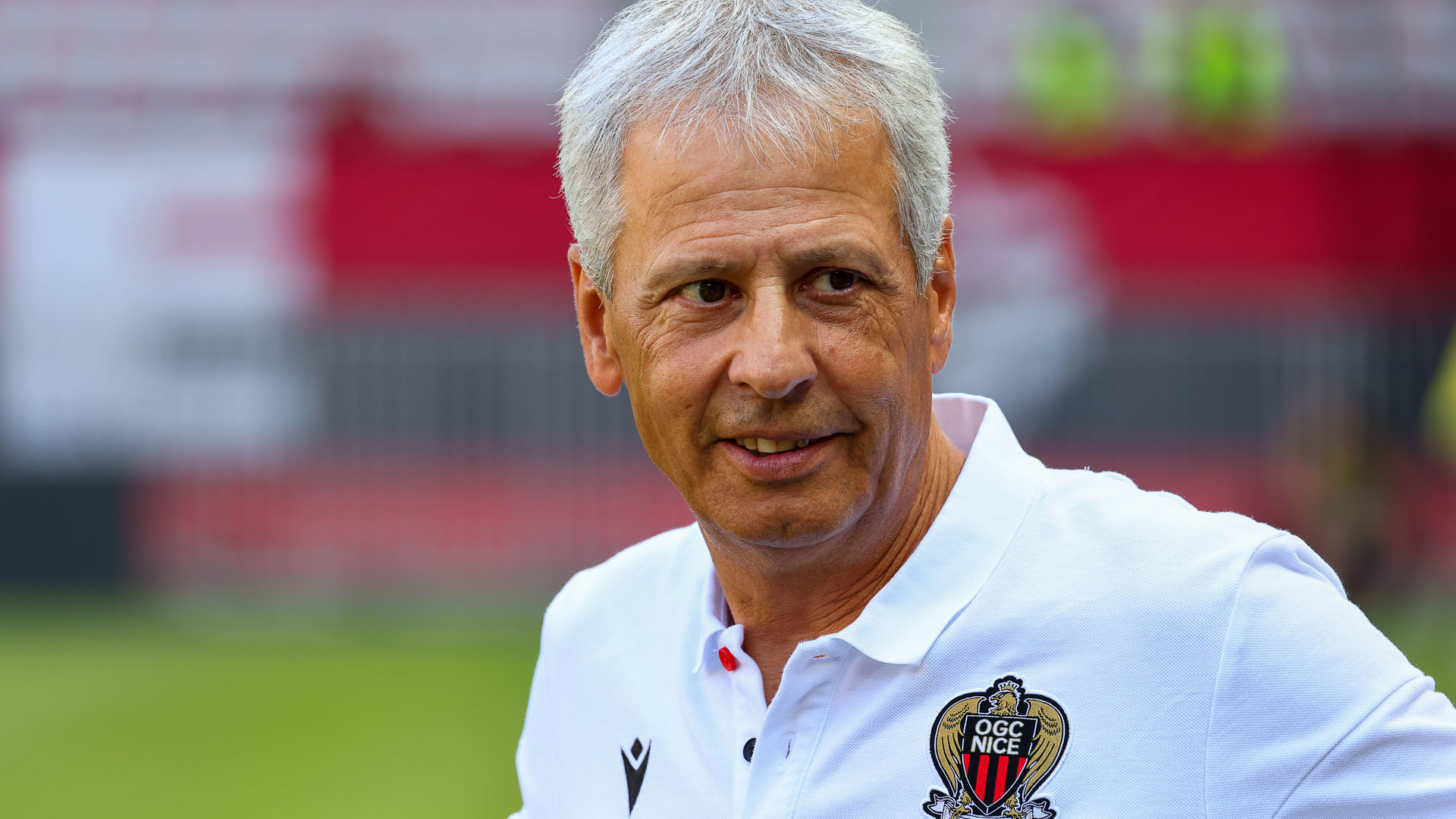 Four years after leaving for Dortmund, Lucien Favre returned to the Aiglons bench this summer. And while the paths separate, the whole club shows him above all a deep respect. He will remain a special member within the red and black family. The trace left by the 2016-17 season remains indelible in the hearts of all Gym lovers. 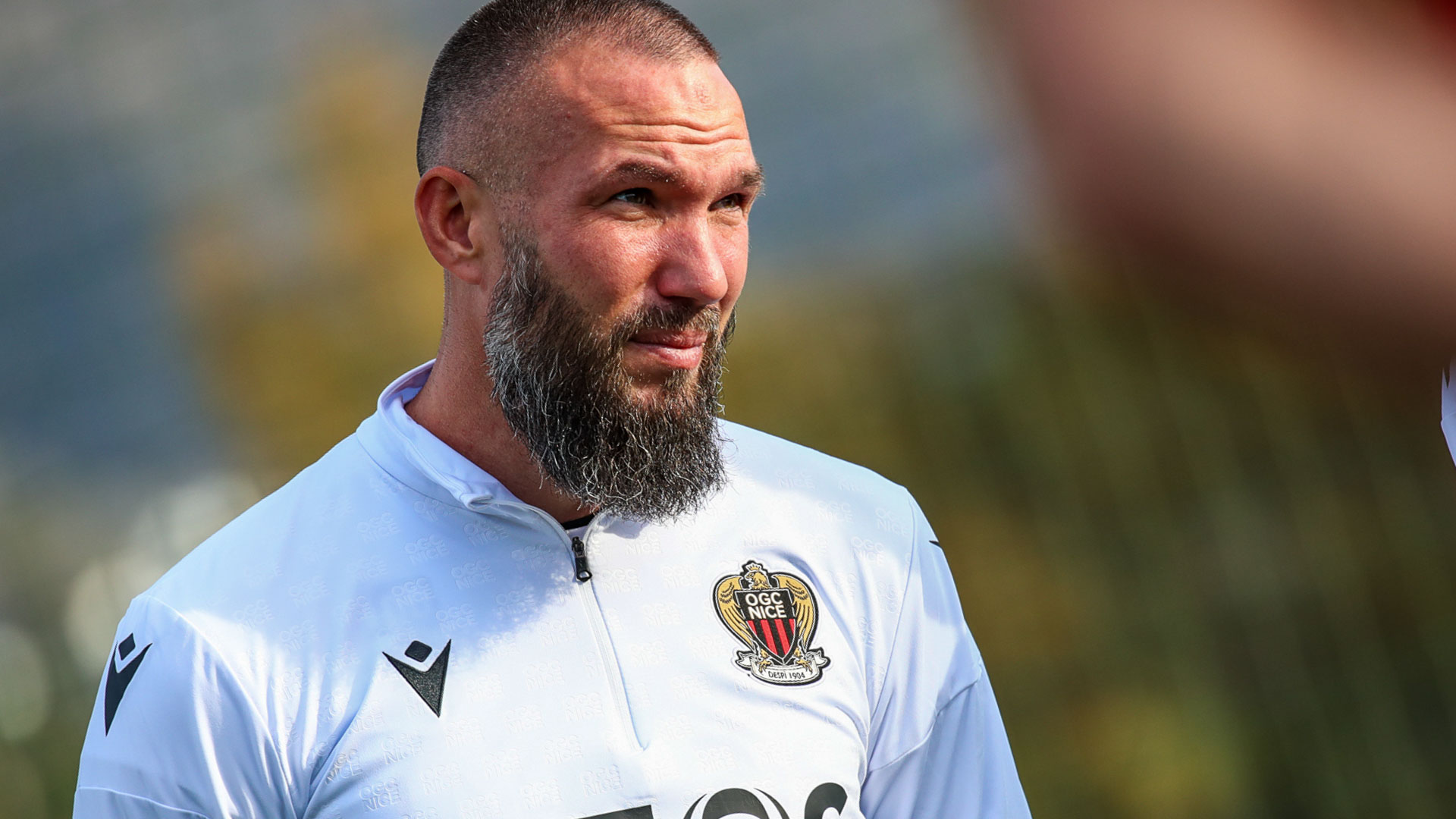 The mission of Christophe Moulin, assistant coach, having also ended, Didier Digard will be able to rely on a staff reinforced by his former teammate Julien Sablé, who joined the training center this winter.