While it was expected for the end of 2022, it is finally at the end of the week that it will be available GoldenEye 007. 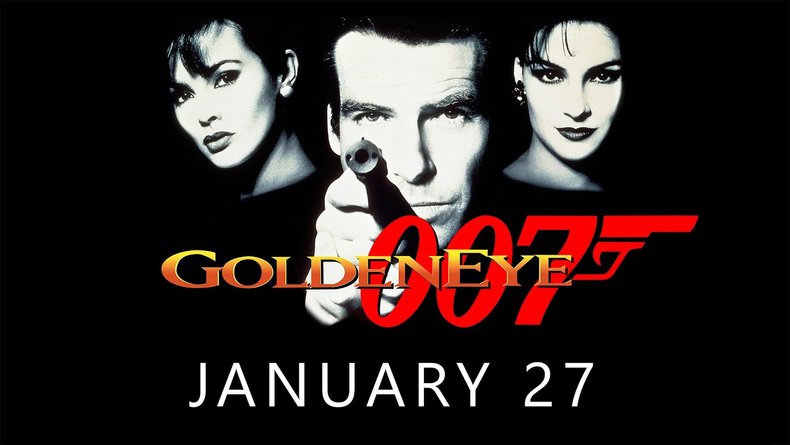 It is more precisely this Friday, January 27 that the game will be playable on Xbox One and Xbox Series X|S. It’s a 4K remastered version of Rare’s FPS, which revolutionized first-person shooters when it was released in 1997.

Players will be able to find everything that made the game so successful, such as its single-player adventure, as well as split-screen multiplayer for up to 4 players. Unfortunately, online multiplayer will not be available on Xbox.

This is the classic that revolutionized the genre in 1997 and was inspired by the film that ushered in a new era for the James Bond saga. You will find its gameplay rich in infiltration and objectives to accomplish and of course its legendary local multiplayer mode to compete in split screen with your friends. The original experience has also been improved, with new control options (including compatibility with dual analog sticks), 16:9 resolution up to 4K on compatible consoles, and a full list of Achievements to unlock.

As a reminder, players who have the Rare Replay collection can also download the game for free. Note that it also lands on Nintendo Switch, with the online mode as a bonus.

You will find below the announcement trailer to (re) immerse yourself in the atmosphere before its next release.